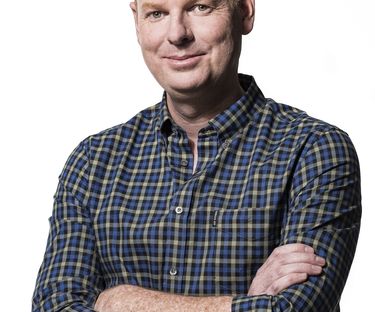 Share this article
The City of Playford is excited to announce that Playford Palace will return in 2020.

The City of Playford is excited to announce that the Playford Palace Festival will return in 2020.

The first week of March will see the Playford Civic Centre in Elizabeth transform into the royal court of entertainment for a jam-packed week full of low-cost entertainment.

A true master of the comedy craft, Tom Gleeson, is set to headline the festival and grace The Shedley Stage.

The Aussie comedian has performed at every major comedy festival in the world and was most recently crowned as the 2019 Gold Logie for the Most Popular Personality on Australian television.

City of Playford Mayor Glenn Docherty said the jester court fun didn’t stop there with entertainment for the whole family to enjoy.

“The Playford Palace Festival continues to offer everyone, no matter what age, something new to see and do in March,” Mayor Docherty said.

“We will have music, comedy, magic and film to keep you entertained throughout the week.”

The jester court fun doesn’t stop there with entertainment for the whole family to enjoy from the Billy Joel and Paul McCartney Tribute Show to Magic Mike Children Magic Show.

The Shedley Theatre’s Seniors on Screen program continues with the showing of Spanish film Campeones (Champions) thanks to Playford’s partnership with Mercury Cinema.

Playford Palace will also feature acts from some of our local illustrious entertainers with the Silver Beats Rock Choir, as well as the Grenville Variety Show.

For more information or to purchase tickets visit www.theshedley.com.au or www.playford.sa.gov.au/events