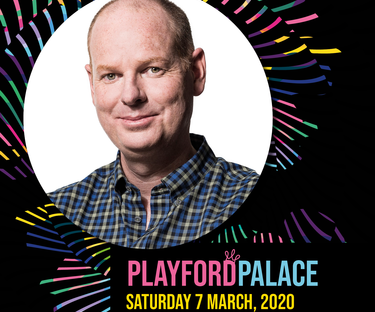 Hard Quiz host. Gold Logie winner.
The master, performing his latest hour.
A sure fire, killer stand-up at the top of his game.

Tom Gleeson is in every Aussie comedian’s Top 5. A true master of the craft, he remarkably gets better each year, a phenomena that ensures other comics sneak in the back of his always sold out shows.

He’s performed at every major comedy festival in the world and has been nominated for the Best Comedy Performer at the Helpmann Awards three times. A sure fire, killer stand-up at the top of his game.