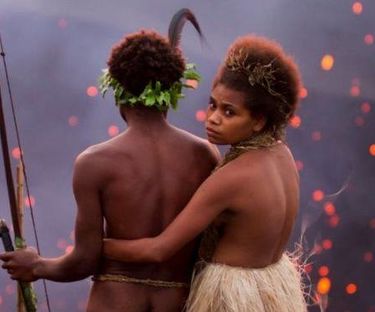 In partnership with Mercury Cinema, the City of Playford presents Seniors on Screen at the Shedley Theatre.

Screening once a month, the program showcases films direct from the A-List film festival circuit. It is the ideal place for you to stay abreast of the best cinema from around the world.

A visually beautiful retelling of a Romeo and Juliette romance on the remote island of Vanuatu. Tanna was nomatined for the 2017 Oscar for Best Foreign Film.
Producer Carolyn Johnson will be in attendance to introduce the film.