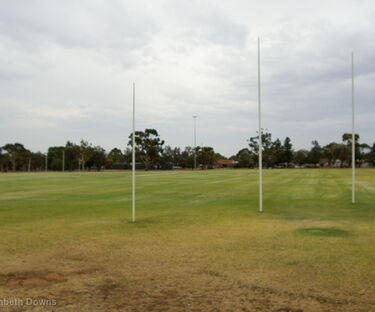 During the winter sport season the reserve accommodates two football ovals and five soccer pitches. Across summer there are three cricket ovals including both turf and hard wicket.

The Elizabeth Netball Association is the headquarters of netball in Playford, featuring 22 courts.

Outside facilities such as the cricket nets, netball courts and sports fields are available for public use, however priority access is given to official club training and competition, or for groups with a temporary permit.