Where is Playford's speeding hot spot? 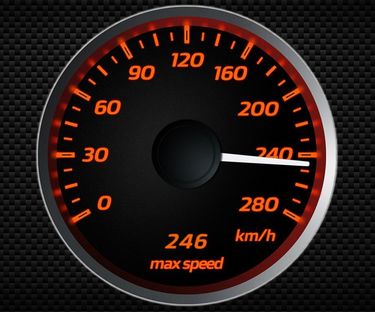 Share this article
The highest-earning speed camera location in the City of Playford area may surprise you.

The highest-earning speed camera location in the City of Playford area may surprise you.

Given the volume of traffic, it could’ve been expected that the Main North Road, Port Wakefield Road or the Northern Expressway would provide the State Government with the most income from speeding motorists in our area.But, no, that’s not the case, according to CarsGuide.

You can find the highest revenue earner at Tolmer Road, Elizabeth Park.

Figures revealed by CarsGuide indicate that the road, which runs west from the Elizabeth Park shops at Yorktown Road to Main North Road, is among SA’s top-10 speed traps.

Leading the way in SA was a speed camera location on the South Eastern Freeway.

According to CarsGuide writer Stephen Corby, the State Government’s method of using mobile cameras had increased the chances of motorists being caught speeding.

“Almost all of the State's most lucrative locations for mobile cameras (18 of the top 20) in 2015 were in residential areas, with speed limits of 50 kilometres an hour or less.”You can read the full story HERE. ^^ CarsGuide's list of leading SA mobile camera locations.