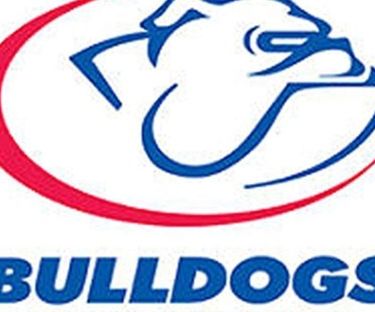 Share this article
Central District coach Roy Laird will add to his club record tenure at My Money House Oval by coaching the Bulldogs in the 2018 SANFL season.

Central District coach Roy Laird will add to his club record tenure at My Money House Oval by coaching the Bulldogs in the 2018 SANFL season.

Laird took on the coaching role at Elizabeth in 2003 and has led the club to seven premierships and 13 finals campaigns – the most successful period in the club’s history.

Next season will be his 16th in charge of the club, with Daryl Hicks the previous longest-serving coach with six years.

Laird coached his 300th League game for the club during the current season. Further reading: Roy staying on

The reappointment comes as the Bulldogs sit in eighth position on the premiership ladder with two games left of the minor round – against West Adelaide (home) and premiership-favourites Woodville West Torrens (away).

The Bulldogs still hold very faint hopes of making the finals following the weekend’s massive win over Norwood at the Parade. Roy’s record: 7 premierships * 9 grand finals * 6 minor premierships * 13 finals appearances * 2002 SANFL reserves premiership coach * Playing: 87 games (five goals). Meanwhile, Central District and Hawthorn legend John Platten appeared on Fox Sport's Open Mike program this week, discussing his time in football and his path from Elizabeth Football Club junior to AFL star."My brothers used to kick the footy...they would never kick it to me," he told interviewer Mike Sheahan."When it was dinner time, they would kick the ball over the fence and would have to run to get it because it was the only way I could get a touch."By the time I'd get back to my meal all the food was gone as well."Platten is now back involved with the Bulldogs in an assistant coaching role.