Playford in the News - February 3 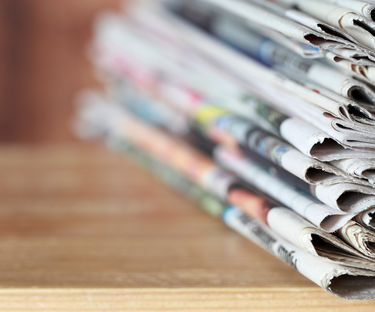 Share this article
Where are the best property bargains in the North? And.

Where are the best property bargains in the North? And...how much will the final Commodore off the Elizabeth production line cost when it is released?

Find out in this week's edition of Playford in the News.

This week's edition of Playford in the News begins with Northside Boxing and Jiu Jitsu Club boxer Antonio Caruso.Today Tonight reporter Yaz Dedovic chats to Caruso about his spot on the under card of tonight's big grudge match between Anthony Mundine and Danny Green and what it means for his career.You can hear from the fighter, nicknamed The Spartan, at 2.43 in the video below. The Bunyip's Laura Tilley reported on the launch of the Northern Entrepreneur Grant Program. If you'd like more information about the Northern Entrepreneur Grant Program contact the Stretton Centre.The Northern Messenger reported on land for sale at the Lyell McEwin health precinct, creating more opportunity for expansion of medical facilities.The Bunyip reported on Robin Bruce receiving the City of Playford's Australia Day honours. Real estate values were a hot topic in The Northern Messenger, with Sarah Rohweder reporting on Angle Vale, Elizabeth and Andrews Farm being dubbed "bargain areas".

Finally, Holden has revealed that the final Commodore to roll off the Elizabeth production line will be the most expensive yet, at $170,000, and has already sold out.Motoring.com.au also did a review of the new 'beast', featuring a closer look at the HSV GTSR W1.