Our Next Great City continues to grow 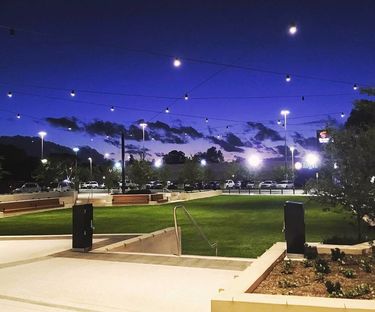 Share this article
The City of Playford is transforming Adelaide’s north into South Australia’s Next Great City and this year has seen some significant progression around our CBD.

The City of Playford is transforming Adelaide’s north into South Australia’s Next Great City and this year has seen some significant progression around our CBD. 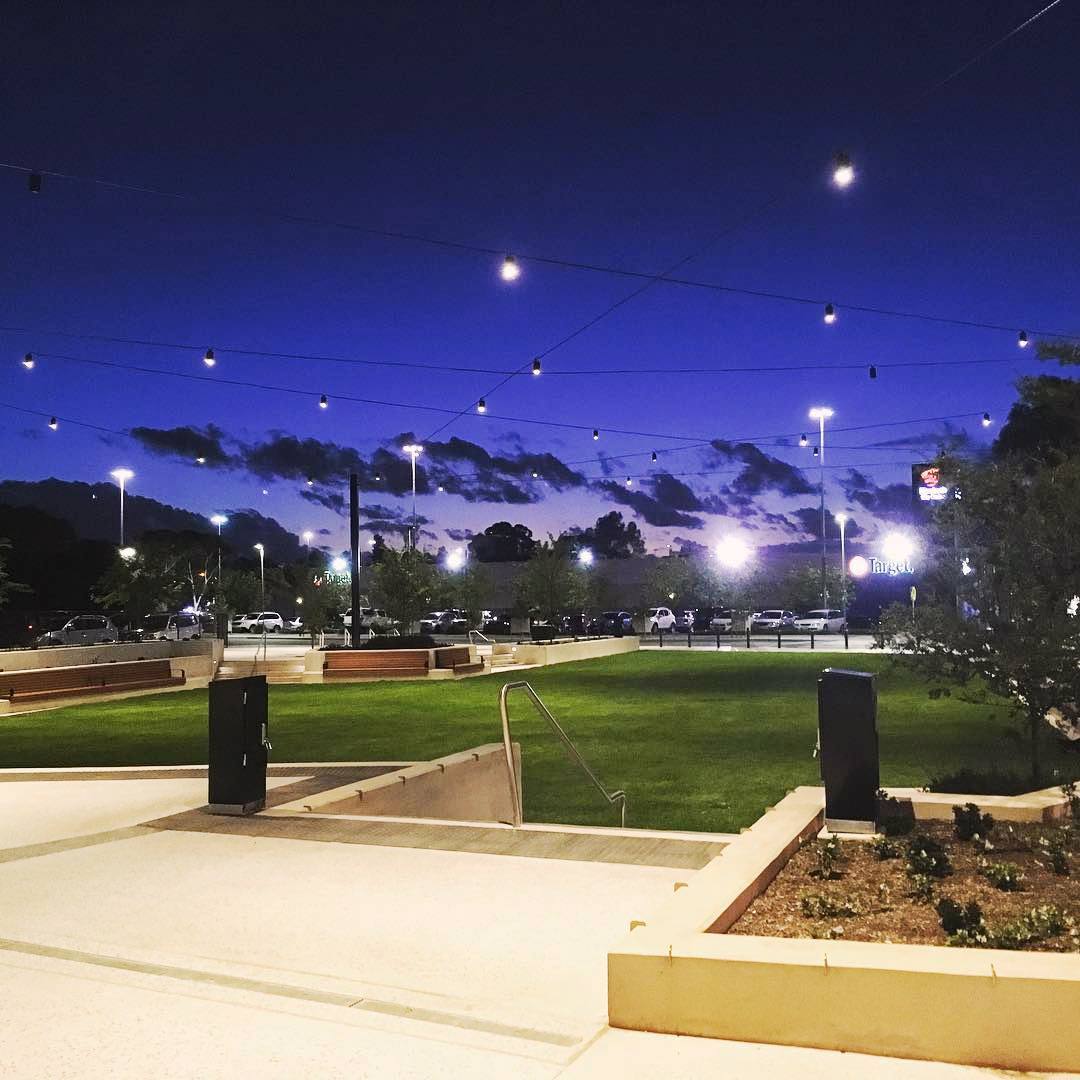 Prince George Plaza, the first major piece of our CBD of the North, has been completed and was launched with an amazing family event, featuring the Adelaide Symphony Orchestra.

With the Plaza the centrepiece, work has begun on a multi-level carpark, which is being built with the support of the State Government, with more CBD developments on the way.

Elizabeth’s iconic Fremont Park has recently undergone beautification, with fresh turf and other improvements for use by visitors, ratepayers and local community groups – it recently hosted the Playford Community Christmas Carols and the local Australia Day celebrations will be held there.

Developing sport is a major focus of the Next Great City – the recently completed $8.9 million Playford Tennis Centre is hosting an international tennis tournament from December 30.

Playford’s newest suburb, Eyre, will also be home to a major sports park, built in partnership with AV Jennings, with modern clubrooms and facilities for Eyre Royals Cricket Club, Central District Rugby League Club and Northern Wolves Soccer Club, and is set to open in the new year.

Australia’s biggest undercover bowling facility is also under construction in Elizabeth, is scheduled for a March completion date and will be used by the new Playford Bowling Club.

The public and private developments occurring throughout Playford are aimed at providing jobs and growth within our community, the fastest growing Council in South Australia.

It’s also ‘business as usual’ when it comes to ratepayer services, with 19 kilometres of road and seven kilometres of footpath installed this financial year, while fire safety, streetlights, verges and greenbelts are also being maintained by council as we ensure Playford is a great place to live, work and play.