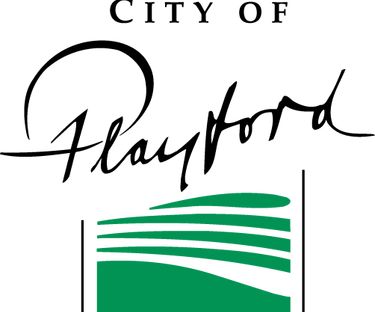 Message from the City of Playford: After a lengthy consultation period across all sectors of our community the City of Playford's councillors voted unanimously on Tuesday night to NOT change the way we generate our rates.This Rating Policy Review came about because we were asked to address a perceived imbalance about the way rates are distributed between our residents, primary producers, landowners and the commercial sector.

We offered three options for consideration over a 21-day period and during that time received nearly 1700 written submissions and signatures. We also heard nearly 100 verbal submissions at a public hearing.

It’s fantastic that so many people engaged with us with their feedback and with what they consider to be a fair and equitable ratings structure in order to drive greater social and economic change in our region.

The majority of our feedback asked us to leave our current rating model unchanged and at a Special Council Meeting on 13 June, Playford’s Elected Members overwhelmingly agreed.

No other form of government asks its community for their feedback before deciding how we do our business.Despite this difficult, and at times, divisive process, Playford is committed to keep talking and listening to our community, while also looking for efficiencies and providing long-term financial sustainability.