New way to dob in a litterer 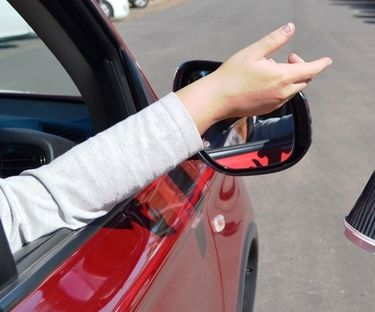 Share this article
Tough new laws and a smartphone app mean it is now easier than ever for the public to ‘Dob in a Litterer'.

Tough new laws and a smartphone app mean it is now easier than ever for the public to ‘Dob in a Litterer'.

With the new litter reporting app and website designed by the Environment Protection Authority, the community can now more easily ‘Dob in a Litterer'.

Starting from 1 February, the public can now upload the free app to their smartphone, register themselves and report people doing the wrong thing with their rubbish.

The app particularly targets people who illegally dispose of litter from their vehicles.

“Council is committed to reducing littering and illegal dumping and it is now even easier for the public to report those doing the wrong thing,” Mayor Docherty said.

The launch of the Dob in a Litterer campaign complements the introduction of the litter provisions of the new Local Nuisance and Litter Control Act 2016.

Through the Act, authorities can now fine the owner of a vehicle from which litter has been dropped, even if they were not driving at the time.

“The ‘Dob in a Litterer’ app is a tool to help us deal with this issue and we encourage the community to embrace it.”