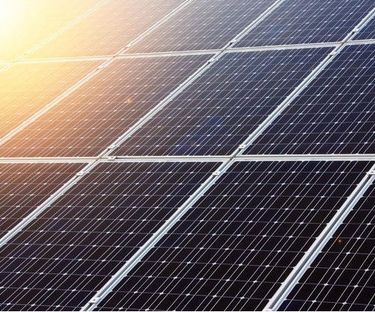 Share this article
A year after the last vehicle rolled off the General Motors Holden production line, new life is being breathed into the Elizabeth site, bringing more jobs to Playford.

A year after the last vehicle rolled off the General Motors Holden production line, new life is being breathed into the Elizabeth site, bringing more jobs to Playford.

German battery business Sonnen has been announced as the first new tenant for the site, which has been purchased by Pelligra Group and will be renamed Lionsgate.

Sonnen will base its Australian headquarters at Elizabeth, bringing 430 jobs to South Australia, and is among many businesses that have approached Pelligra about operating from the site.

City of Playford Mayor Glenn Docherty welcomed news of the first tenancy and said that it is a reminder that SA’s Next Great City is ‘open for business'.

“It’s an exciting time for Elizabeth with the first announcement of guaranteed business and guaranteed jobs at Lionsgate,” Mayor Docherty said.

“Clearly this is an ideal site for solar battery manufacturing and our local workforce is skilled and ready to take up many of the jobs for Sonnen.

“We could’ve seen a massive downturn in the north, but we haven’t as people are coming in, investing and creating jobs and there’s going to be life at this site for decades to come."

Mayor Docherty said Pelligra has received much interest in regards to business tenancies at the site. “We’re approaching the one-year anniversary of Holden’s manufacturing closure and there’s no padlock on the gate as many predicted. There’s an owner for the site, they’re developing it and new opportunities are being created,” Mayor Docherty said.

“The community, business and Council have worked hard to have a strategy for life after Holden and it’s clearly now coming into fruition.

“We’re also assisting the Pelligra Group to ensure that Lionsgate is reinvigorated, advanced manufacturing can thrive and a number of industries can set up shop.”

The announcement follows news that Drakes Supermarkets will be bringing 550 jobs as part of its new $80m distribution centre being built at Edinburgh North.

Meanwhile, work continues at Elizabeth’s Playford CBD, with a multi-storey car park, funded with State Government support, set to be completed in November, and construction soon starting on new retail tenancies at the site, along with a new Grenville Hub for the local over 50s community.