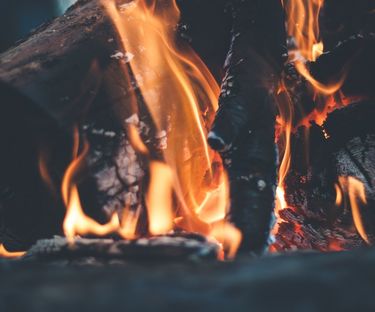 Share this article
Residents in the City of Playford’s hills face areas can now conduct burning programs for bushfire prevention without needing to secure a permit.

Residents in the City of Playford’s hills face areas can now conduct burning programs for bushfire prevention without needing to secure a permit.

The City of Playford has issued a General Permit for residents of areas such as One Tree Hill, Uleybury, Humbug Scrub and Bibaringa to allow property owners to burn for bushfire load-reduction purposes between 10am and 5pm, Monday to Saturday.

Each of these areas is in the high fire-risk areas of the City of Playford.

Mayor Glenn Docherty said the permit has been issued to give residents in these zones greater flexibility to reduce fuel loads on their properties.

• The Hills Face Zone; and

• Primary Production Zone (Mount Lofty Ranges); Mayor Docherty said that burning permits will still be required in other parts of the City of Playford.

“However, the primary prohibitions for burning within urban areas and within townships will continue,” Mayor Docherty said.

“Likewise, burning in the open in other areas and/or for any other propose not covered in the General Permit will still require an application to Council for an individual permit.

“These permits are free of charge, relatively simple to acquire, and allow our officers to discuss the individual needs with the residents directly.”

For further information and to obtain approval to conduct burning outside of the General Permit areas, click HERE.

The table on our Fire Safety page provides information about burning permits and when and where they are required.