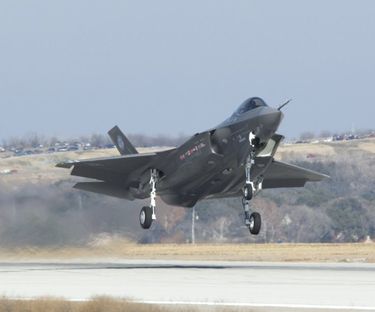 Share this article
Northern Adelaide’s reputation as a high-tech, future-driven manufacturing hub is continuing its ascent, with exclusive high-performance sports cars to be built in the area, providing up to 200 jobs.

Northern Adelaide’s reputation as a high-tech, future-driven manufacturing hub is continuing its ascent, with exclusive high-performance sports cars to be built in the area, providing up to 200 jobs.

Motorsport royalty David Brabham has announced he will oversee the development of 70 high-tech supercars, valued at $1.8 milion, at ZF Lemforder at Edinburgh Parks, utilising the family name made famous by his world champion father, Sir Jack Brabham.

It has been revealed the BT62 V8, weighing just 972kg, will be a mid-engined 5.4 litre vehicle, with a prototype already having been made.

The vehicle has been described as a “track weapon”, with the project just another example of industries that are creating the jobs of the future in Adelaide’s north. The future of manufacturing

The Australian Advanced Materials Manufacturing facility featuring the Southern Hemisphere’s biggest 3D printer was also recently launched at Edinburgh North, in the City of Playford, the home of SA's Next Great City.

The facility is the only metal additive manufacturing centre in Australia available to industry on a commercial basis.

It is expected the manufacturing facility will provide local companies with a way to manufacture parts for a variety of industries, including defence and medical and dental devices.The centre features three metal printers that can manufacture aluminium (for aerospace application), titanium (primarily for medical application) and cobalt chrome (for dentistry). Cutting edge

Meanwhile, Levett Engineering, at Elizabeth South, has been long-established in the Playford community, supplying cutting-edge components for the defence and aerospace industry, as well as for medical, electronics and commercial engineering sectors.

Owner Paul Levett said the business is now running three shifts and, as a result, has experienced 32% growth since the last financial year.

“I’m proud that we’re a small family company here in SA, and that we’re a Tier 1 Supplier to the world’s largest defence company,” Mr Levett said.

“I’m proud that we’re a global business - our main competition is machine shops in the USA.

“I think the region has a lot to offer. Industries are growing, and the major defence companies we work with are located here.” For more information about developments and investment opportunities in the City of Playford, SA's Next Great City click HERE and view the CBD of the North investment strategy.

Looking for jobs in the north, visit the Northern Jobs Portal.