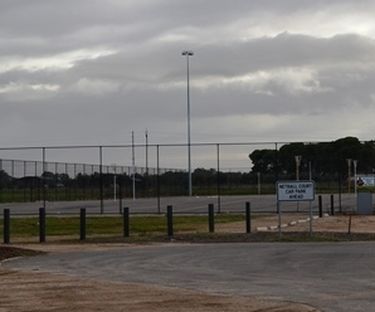 The $500,000 project, which will start this week, will see car parking at the sports facility’s netball courts improved.City of Playford Mayor Glenn Docherty said he was pleased to see ongoing development at the popular community sporting facility.“A new asphalt pavement to accommodate approximately 140 vehicles will be built, including line marking, concrete curbing and car-park lighting,” Mayor Docherty said.“This work will see improved parking at the site for current and future users, as well as showing the tenants Council’s ongoing commitment to implementing the Angle Vale Community Sport’s Centre master plan.”The car park works follows the installation of a $275,000 playground at the facility, which was recently completed with the support of the Angle Vale Lions Club.